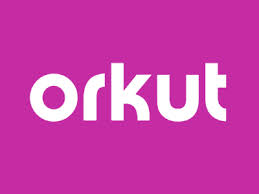 Orkut is famous social networking site of earlier time, similar to Facebook but with some limited features. Orkut was used to enhance friend's network, can share pictures by joining variety of community of their interest. 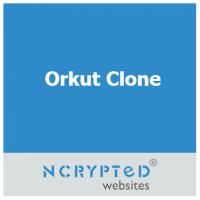